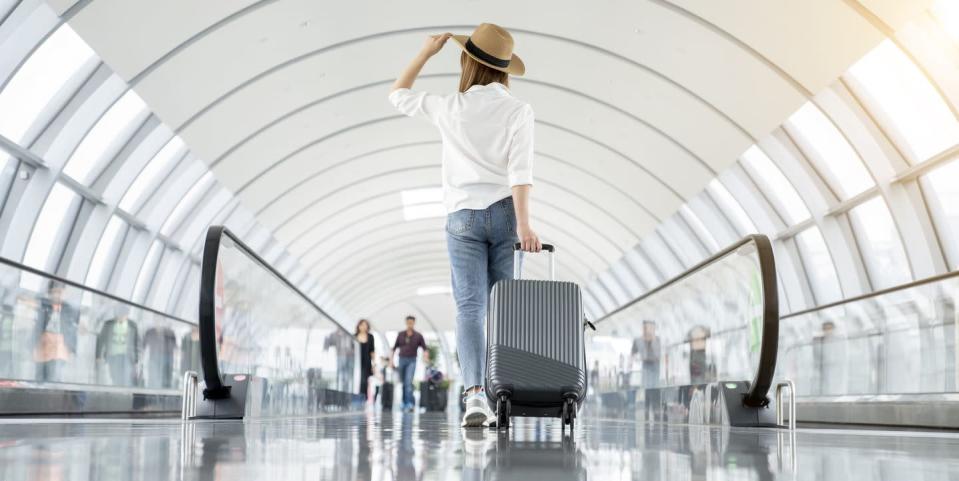 Oh happy day, as the song goes. At 12:01 a.m. on Sunday, June 12, the Biden administration will stop requiring air travelers en route to the United States to take a Covid-19 test within one day of boarding their flight. The elimination of the testing mandate will end one of the last measures put in place during the pandemic to thwart the spread of the virus by restricting travel.

The importance of this cannot be overstated. Yes, many of us—vaccinated, boosted, and double-boosted—are already traveling internationally. But while the fear of serious illness has abated, the dread of suddenly testing positive, being stuck, and unable to return home has remained.

On paper, there are charms for sure to be being forced to spend additional days in, say, a village in Provence, waiting until you test negative again. But in reality there are big downsides: missed personal occasions and obligations, work deadlines, and costs—both of the unexpectedly extended hotel stays and of repeat testing.

“There is no doubt that this testing requirement has hung over the heads of American travelers like a guillotine,” says Henry Harteveldt, a travel industry analyst at Atmosphere Research Group. One, you couldn’t fully enjoy the destination to which you had traveled, worrying if whatever you had planned—a restaurant dinner, a night in a bar—might expose you to infection and result in a positive test. Two, the last day at any foreign destination inevitably revolved around the need to be tested. “And if this happened to you as a family,” Harteveldt continues, “the testing and retesting could add up to thousands of dollars.”

All that has now gone pouff. The U.S. is joining the many European and other countries that have ditched Covid-related entry restrictions over the last few months.

“I’m not sure why it took this long in the U.S.,” says Paul Tumpowsky, founder and CEO of Skylark Travel, the luxury digital travel agency. He voices the frustration of other members of the travel industry, who maintain that if you can’t control Covid in the general population, it’s futile to just keep testing inbound airplane passengers. “From our perspective, so what if people getting off an international flight are all negative? It’s a self-selecting group. There are positive cases everywhere else.”

“I don’t know for sure why the restrictions are being eliminated today, not a month ago or more,” says Harteveldt. “But the CDC is rightly very cautious. The one-day-prior-to-departure testing was instituted late last year in the face of a rising tide of Omicron cases and deaths. The cases, hospitalizations, and deaths are now trending downward. And there is no question that lobbying by the airline industry and hotels had some impact.”

The White House, travel industry insiders agree, was under pressure about this all spring from travel executives. “The restrictions were supposed to be lifted on April 19th,” says Tumpowsky. “It’s eight weeks later now. But it’s still an excellent thing. We are heading into an extremely busy time of year—summer vacations, then the ramp up to the holidays. If we had to face a lot of last-minute reservation changes [because of positive tests]…what a mess, on top of everything else.”

It happened to me. A positive test after a business trip to South Africa a day before my planned departure home, a canceled flight home, followed by self-isolation at a game reserve (so much for sundowners in the bush) and then in two Johannesburg hotels. It is, as many have noted, a worst-case scenario most of us just don’t really think about in any concrete way—largely because it is fiendishly difficult to plan for.

I got off easy. My self-isolation lasted only three nights. No, I didn’t take the “back-door” option reported on recently by The New York Times—a flight to either Canada or Mexico, which have no testing requirement, and then over the border into the U.S. by car (the U.S. testing requirement did not apply to overland travel), followed by a domestic flight home.

I got home via the “recovered from Covid” option: a positive test accompanied by a letter from a doctor saying, essentially, that based on a combination of factors (including the probable date of infection, onset of symptoms, if any, and date of first positive test), I was medically cleared to fly. All of which is sanctioned by the U.S. government but took me the better part of a very nervous-making day to arrange.

In addition to eliminating the angst and foreboding about a positive test, how will lifting the testing mandate affect travel?

“It is good news for the travel industry,” says Harteveldt. “Hotels and airlines are already full, and the end of testing will further increase demand—and so prices. Business travel abroad will pick up [as companies won’t worry about the additional costs of housing employees stuck abroad]. But it might make getting a hotel room abroad harder in the short term.” It is unclear, he points out, “if airlines can add more flights. There are not enough pilots. Pilot shortage is what is really holding the airlines back.”

Note: Non-U.S. citizens will still have to show proof of vaccination to fly into the U.S. And the CDC has announced that it will re-evaluate the lifting of the testing requirement in 90 days. Which is mid-September.

Should we be nervous?

“It is prudent of the CDC to do so,” says Harteveldt. “We will be going into the fall, people will be spending more time indoors, and new variants might arise. But I suspect things will go well. Enjoy the summer!” 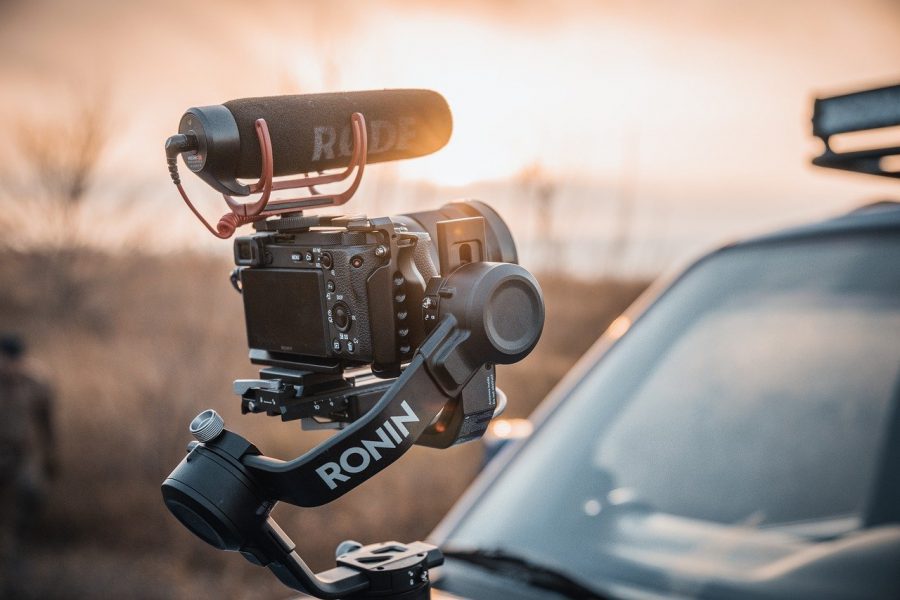 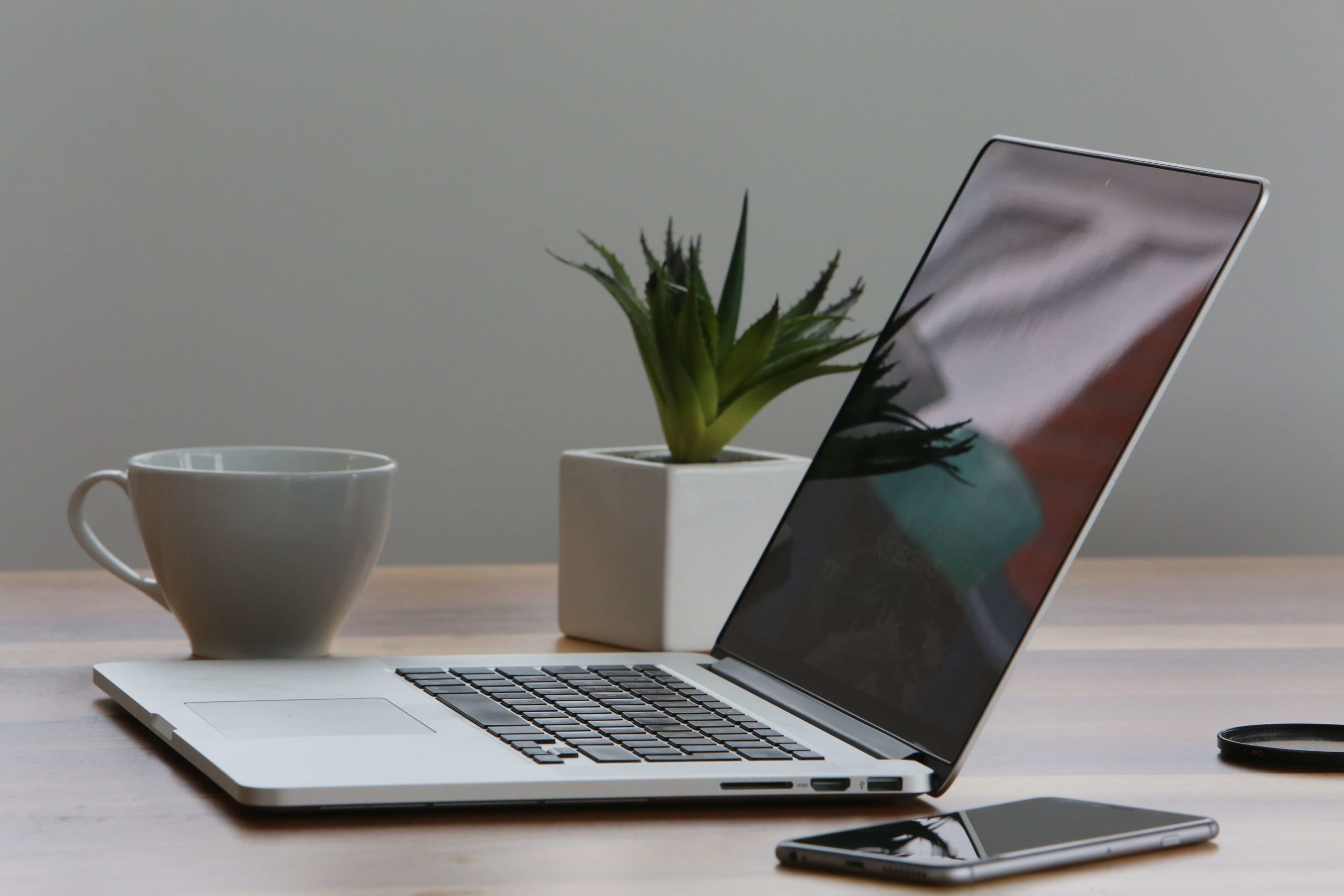 27/09/2022 Ade Irma
We use cookies on our website to give you the most relevant experience by remembering your preferences and repeat visits. By clicking “Accept All”, you consent to the use of ALL the cookies. However, you may visit "Cookie Settings" to provide a controlled consent.
Cookie SettingsAccept All
Manage consent