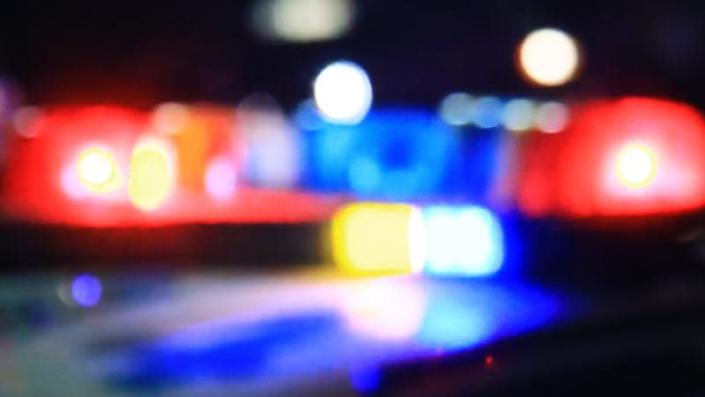 Law enforcement in Coeur d’Alene, Idaho stopped a suspicious U-Haul on Saturday and arrested 31 individuals who are thought to have ties to a white nationalist despise team.

A concerned human being known as police about 1:38 p.m. soon after looking at the suspicious team loading into a U-Haul parked at the Springhill Suites, donning masks and shields. The caller explained the group “looked like a very little military.”

Police stopped the group as they ended up driving near an space in which a Satisfaction party was using spot. When officers opened they truck, they found  dozens of guys in the back. The gentlemen had been all sporting the similar clothes, like khakis, with navy blue shirts, beige hats, and a white fabric masking their faces, law enforcement claimed. At minimum just one smoke grenade was also located in the truck.

White said the team appeared to be setting up to riot in a number of locations of downtown Coeur d’Alene.

Police arrested the 31 people on rates of conspiracy to riot. The suspects, who came from at least 11 unique states, were booked into the Kootenai County Jail.