I gathered all the best British expressions that I’ve encountered here in Blighty a.k.a Britain. I have lived in the UK for more than a decade now, and I’ve managed to adapt to British traditions and culture.

As an adopted child of Britain, I integrate myself by learning a few things here and there about the country and most especially their language.

The English language is the second language of the Philippines however; this is more like American English. So when I moved to Britain, I found myself rather confused and amazed by their accents (There are loads of accents in the UK depending on where you live e.g The Queen’s English or the Yam Yam) and let alone their expressions.

British people are really proud of their language and consider it the “real” English language.  (No harm intended!)

Meaning: This expression is NOT related to the thing that you do when you go to the toilet. This means someone is mocking you.

Meaning:  Wrekin is a place in the Midlands. Locals from the region use this as an expression of going a long way around.

“Doing my nut in”

Meaning:  As simple as ANNOYING.  Where “nut” means brain/head.

Meaning:   To crack a joke.  Having a laugh. Where giraffe rhymes with the word “laugh”.

Meaning: feeling someone has cheated you.

Meaning: Going to bed. The expression is based on the old times when they used hay as their bedding.

“Gone to the ministry”

Meaning: spent a long time on the toilet.  If you are a Harry Potter fan, you’ll probably remember how a wizard/witch goes to the ministry of magic… through the toilet!  It makes sense, right?

Meaning: Raining hard/heavily. Same as “raining cats and dogs”.  I consider this as the most commonly used expression here in the UK, as it is bloody gloomy and raining here!  Oh yes!  I love the English weather.

“Going on a bender”

Meaning: going out and drinking a lot of alcohol.

Meaning: expressions used when something has gone wrong.  The “tong” on Pete Tong is a Cockney (London) slang that rhymes with “wrong”.

Meaning: nothing. All gone.

“What a load of bollocks”

Meaning: If something is rubbish or poor it is a “load of bollocks”. “bollocks” itself is a commonly used expression like “crap” etc.  Of course,  “Bollocks” as you probably know it’s the males’ genitalia.

Meaning: Another “bollocks” on the British expressions. However, these “bollocks” means good.  You have to use the whole expression to convey its meaning because you might end up giving the wrong signal.

Meaning: Taking your time slowly or messing around. Doing the unnecessary things when you should be doing something more important.

Meaning: This might sound like food, but this expression means “lucky” e.g., “lucky bast*rd” a.k.a “jammy bast*ard”.

Meaning: This expression is to be used when you are feeling ill.  Lurgy means an undetermined illness.

Meaning: Commonly used in the Midlands, this expression means “good” and “great” etc.

“Off your rocker” / “Losing your marbles” / “Thrown a wobbler”

Meaning: This expression is perfect if you are annoyed or had enough of someone and you want them to leave.  Pretty much, “get lost”.

Meaning: These expressions are used if you had too much alcohol.  Drunk!

Meaning: This is a classic British expression that means “going to the toilet”. In the old days, You would have to pay a penny (the smallest denomination of UK currency) to go to the public toilet.  You will still see this kind dotted around the UK but won’t cost you a penny anymore.

So next time you’ll have banter with your British friends, you’ll know what these expressions mean. If you know other best British expressions that you can add to this list, feel free to drop a comment below.

Don’t forget to share this with your family and friends.

Ryazan has a Bachelor’s Degree in Tourism and Hotel Management. She also has more than 10 years of work experience gained from working in the hotel and travel sectors in Asia and Europe. Her work has been featured and published on Huffington Post, Reader’s Digest, Discovery Channel, World Travel Guide, MSN, CNBC, GMA, Lonely Planet and many more. She is currently living in the UK as a dual citizen (British – Filipina). Join her in travelling around the globe with a mission to share the best of the world. 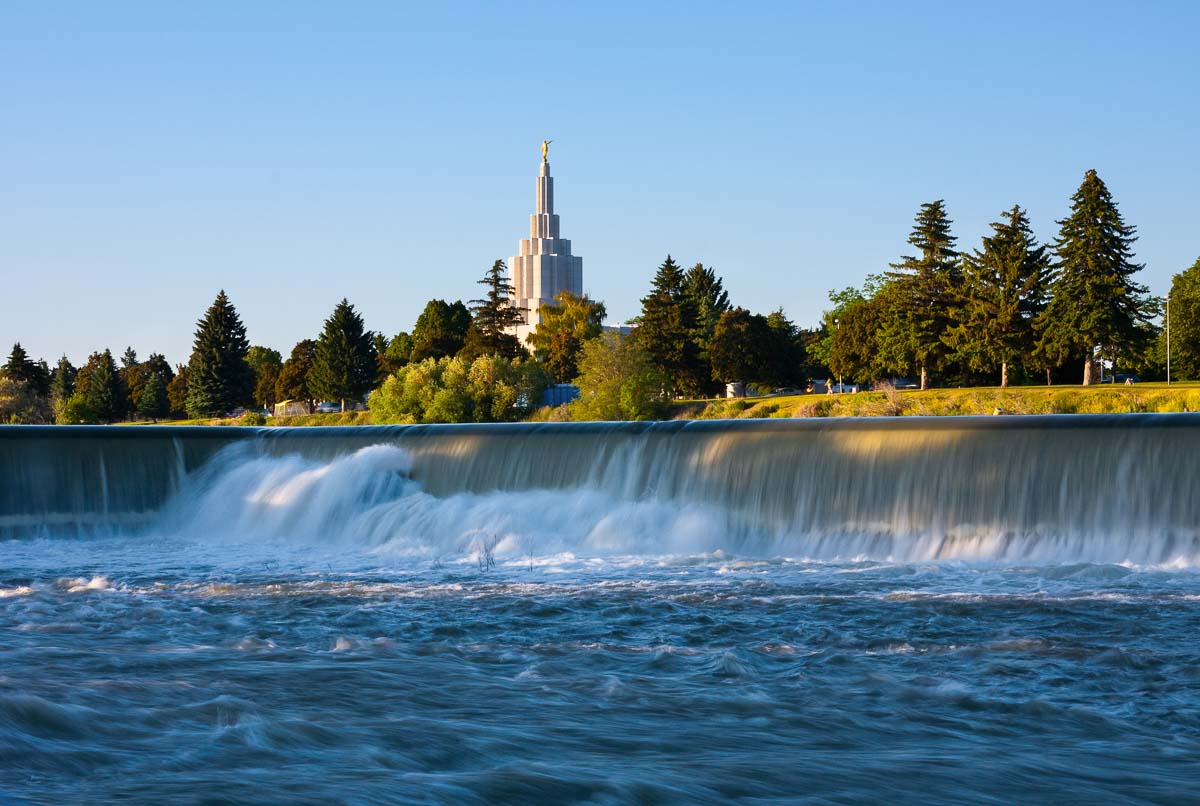 Top things to do in Idaho Falls – 11 Best attractions