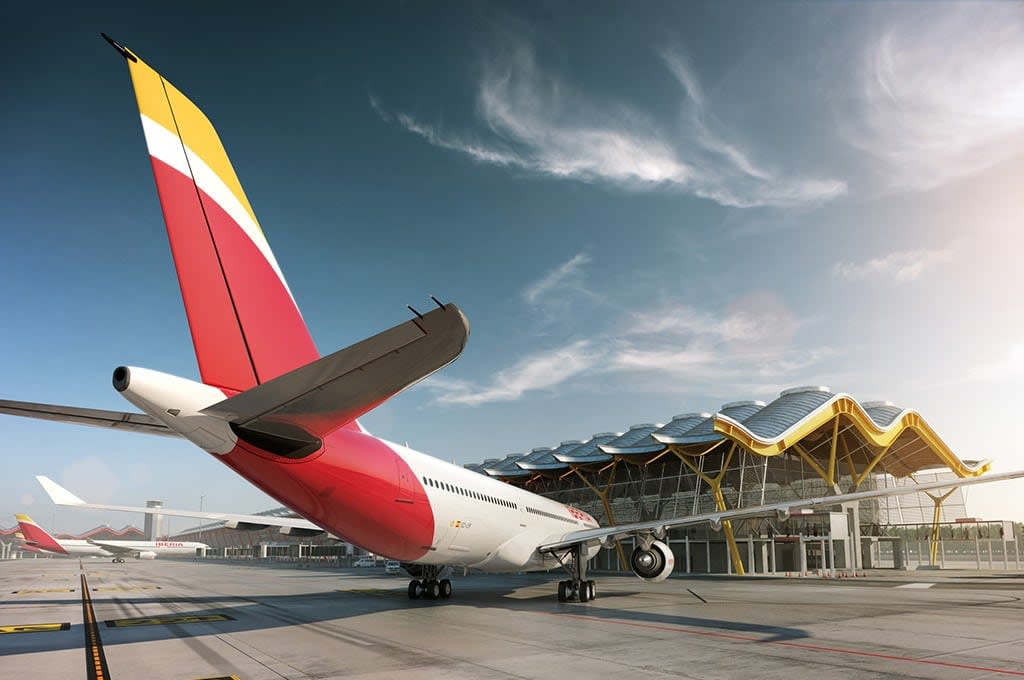 EDreams Odigeo, the European flight-oriented online travel agency, added nearly a half a million members to its Prime subscription program during its fiscal fourth quarter ending in March, and its CEO claimed the company’s subscription program would be very tough for competitors to match.

“The move from a transaction-based business to subscription requires to change every single system, process and procedure within the company. And every area in the company needs to be adapted, including revenue management, payments, finance, customer service, marketing etcetera,” CEO Dana Dunne told analysts earlier this week. “This makes it difficult to replicate for success as opposed to simply replicating for having a consumer offering.”

EDreams rakes in about 40 percent of its total revenue from Prime members, who pay around $60 per year for access to flight, hotel and car rental discounts and members currently number around 2.9 million. Dunne said they average 2.7 more bookings annually than do non-subscribers, but the amount of money they’ve been spending has been “constrained by travel restrictions.”

In a presentation at Skift’s Future of Lodging event a couple of weeks ago, Skift Research’s Seth Borko essentially conveyed a sentiment similar to the one Dunne expressed this week — that a transition from transactions to subscriptions requires an entire new way of doing business operations.

Most online travel agencies, which are focused on converting lookers into bookers, don’t have systems in place to measure the churn of people buying subscriptions and then cancelling them or otherwise not renewing them, according to Borko.

Richard Clarke of Bernstein Research said eDreams has its advantages.

“Having committed subscription members is definitely a moat — even if the deals aren’t quite as good as suggested,” Clarke said. “Once you are a member, the cheapest place to book is via eDreams, so you’ll keep using it.”

EDreams claims Prime members might save $55 on a $499 flight, and up to 50 percent off on some hotel bookings. All flights are eligible for discounts, although that is not the case for hotel and car rental bookings.

If You Build It Will They Really Come?

One burning question about eDreams’ competitive moat and Dunne’s statement about it, however, is do rivals really want to imitate what eDreams has done, and build their own subscription plans?

EDreams started building Prime five years ago and while companies such as Inspirato and Soho House have subscription plans, there has so far been no great rush among online travel agencies to launch subscription programs.

Yes, Tripadvisor has Tripadvisor Plus but that is mostly hotel-oriented, and Tripadvisor had to scale down its ambitions because hotels didn’t like seeing their rates offered at discounts. Aviasales, a metasearch company with a base of customers in Russia and Eastern Europe, has a subscription program too.

While eDreams can grow its recurring subscription revenue and thus reduce its spend to acquire customers through metasearch engines such as Skyscanner or Google, bigger online travel companies such as Booking.com have built very profitable businesses using search engine marketing. No other household name online travel agencies in Europe have launched subscription plans.

One has to wonder how profitable eDreams can become if it has to keep discounting flights in order to entice travelers to sign up for Prime. In a very interesting LinkedIn post here, Christian Ljungström wrote about eDreams’ Prime strategy and the alleged traveler disadvantages in joining the membership program.

In the earnings call, Dunne said eDreams has been outperforming the market, including airlines, and has seen its flights market share in Europe reach 5.4 percent during fiscal year 2022, up from 3 percent, two years earlier.

Bookings during fiscal year 2022 were 10 percent higher than pre-pandemic levels, reflecting a travel recovery for the company despite the Delta and Omicron variants.

Subscribe to Skift newsletters for essential news about the business of travel. 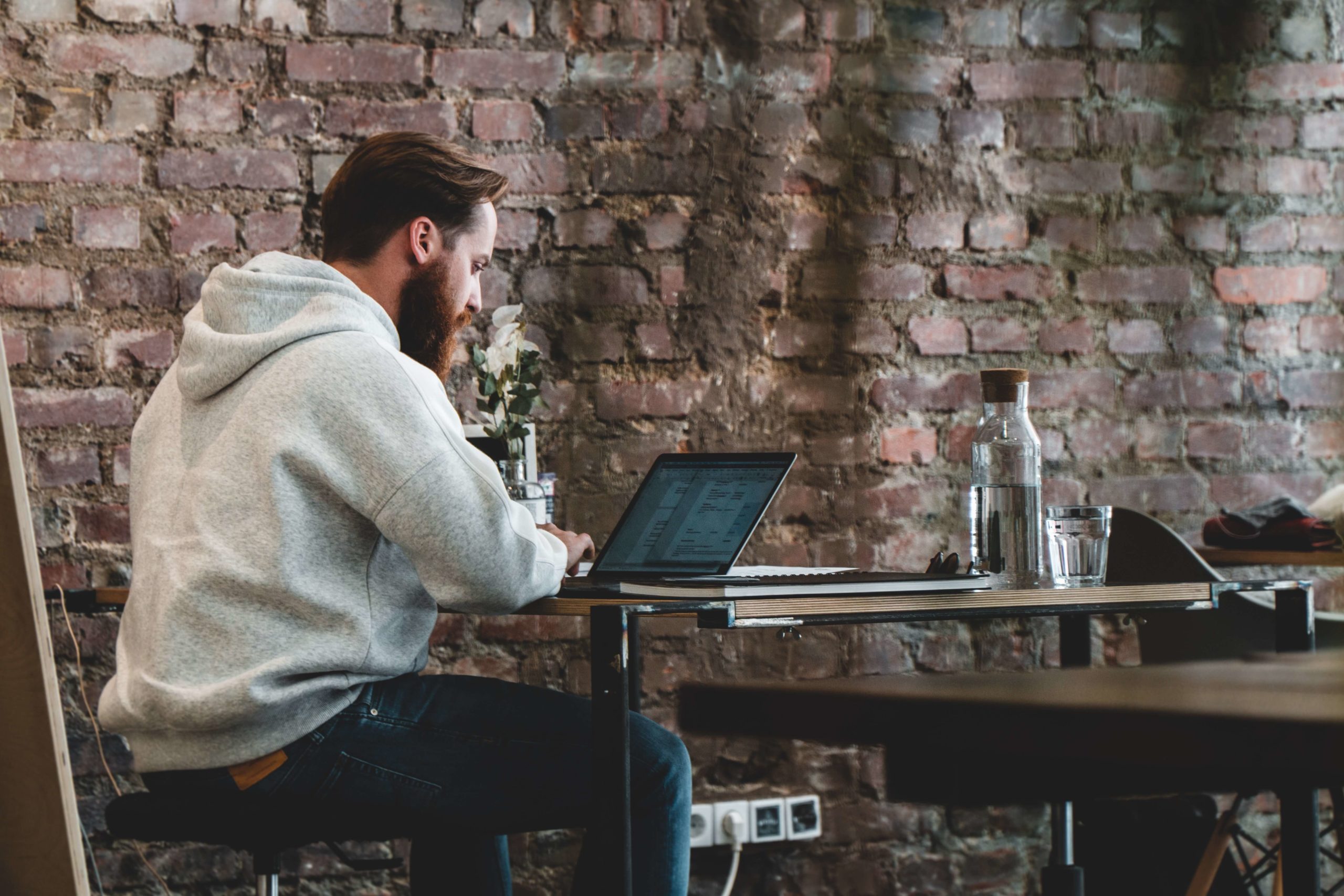 23/09/2022 Ade Irma
We use cookies on our website to give you the most relevant experience by remembering your preferences and repeat visits. By clicking “Accept All”, you consent to the use of ALL the cookies. However, you may visit "Cookie Settings" to provide a controlled consent.
Cookie SettingsAccept All
Manage consent